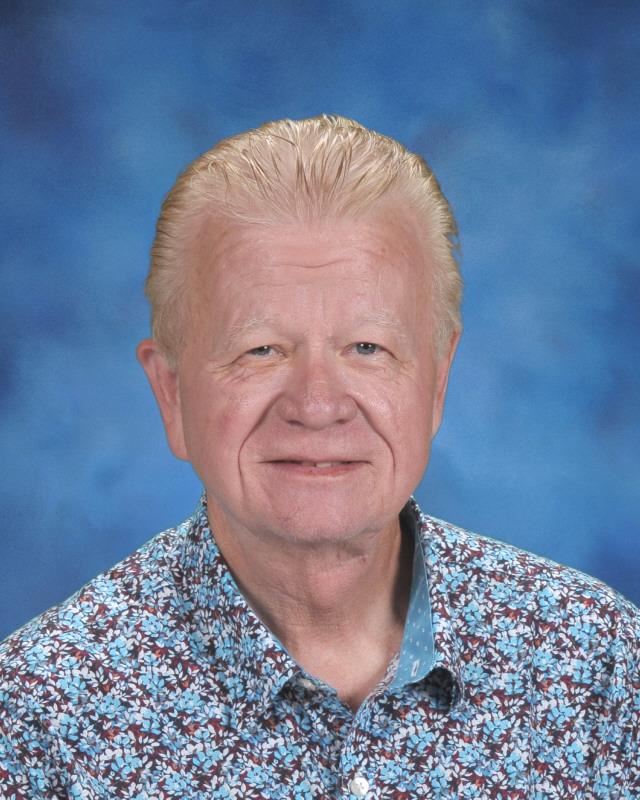 On a personal level, I was born and raised in Pensacola, Florida but lived in Miami, Florida for over 40 years. My great-great-great-grandfather, whose name was Juan Carlos Villar along with his brother, were soldiers in the army of the Spanish Governor of Louisiana General Galvez. They took part in the siege, battle, and capture of Pensacola by General Galvez's army in the spring of 1781. This little known battle took place four months before the defeat of the British at Yorktown by General George Washington. If General Galvez had failed, it is possible that Florida could have remained British and become part of Canada since it was a haven from the rebellious colonies of loyalists and runaway slaves. We all have a historical background. Do you know what yours is?

Weekly Learning Guide Semester 1 Fall 2020
It is organized by the most recent week first.